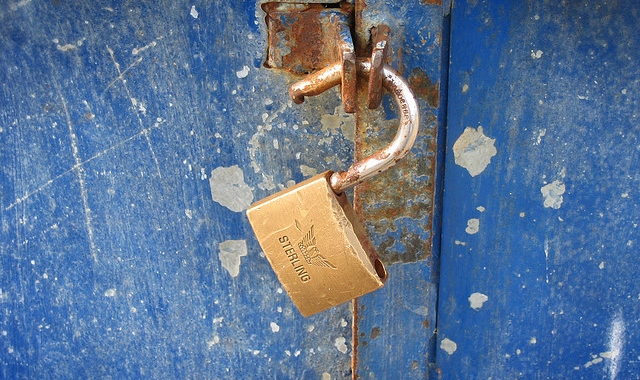 We have a tremendous amount of respect for the work that Brett King has done over the years and his thought leadership on banking has certainly allowed us to have a lot of interesting conversations with our clients.  His Bank 2.0 and Bank 3.0 books have been critical for articulating the angst felt by bankers around the world.

The latest offering Breaking Banks: The Innovators, Rogues, and Strategists Rebooting Banking continues many of the themes but seems to go too far. Perhaps that’s nit-picking but then again, the industry needs to know that this isn’t a case of too late to panic.  Too often we conflate exciting, sexy, and potentially valuable franchises with the death of an industry and usually we are wrong.  To take an example, should we really believe that companies like Uber and others in the On Demand Economy will lead to the end of cash? There are plenty of people and businesses that prefer cash spending to control spending (yes it’s better than a debit card) to hiding transactions from the tax man.  And even if cash were to disappear the beneficiaries are payment networks, merchants acquirers and card issuing banks.  To take it further, even if somehow the transactions bypass card systems by routing payments via ACH or Paypal, it still falls back to the same banking backbone.

Crowdfunding is another area where it just seems like we have a tendency to get carried away when looking at the growth numbers and the equity generating value of companies like Lending Club. When you consider what these companies do well relative to banks there are two pieces that jump to mind.  First, they have automated processes to lower processing costs and second, they have built terrific response models.  Beyond that, they are really willing to make loans to populations that banks have tended to ignore.  But when you tease it all apart, are the processes really more automated than credit card underwriting and are the learning models any more sophisticated?  From our perspective what you really have in the peer to peer lending business is a willingness to play.  I’ve heard the argument that the cost structure is fundamentally different because of branch banking costs but do you think Capital One’s credit card business is saddled with the costs of bank branches?  Even if it is, which I doubt, it doesn’t have to be that way.  In short, I think that most of these businesses have relatively high risk loans, funded at very high cost relative to core deposits.  When you consider that Lending Club hasn’t turned in a meaningful profit, banks are just sitting on the sidelines watching.  When the time comes I fully expect they can acquire a platform business and automatically take out close to 600bps of funding.

So what should banks takeaway from a book like this?  From our perspective they need to be more willing to fail and have to find a way to invest in digital activities.  It’s less the nonbanks like Simple that are factors but the huge national players with boundless resources to invest in digital platforms, underwriting processes and scale operations.  What the response should be depends on the market and the ambitions of a particular institution.  We’d love to talk to you about it where your operations is going.  Read through Breaking Banks and reach out.

The End of Diversity

Why Does Choice Make Us Unhappy?

Today we live in a world of unparalleled choice and unlimited information.  In theory we…