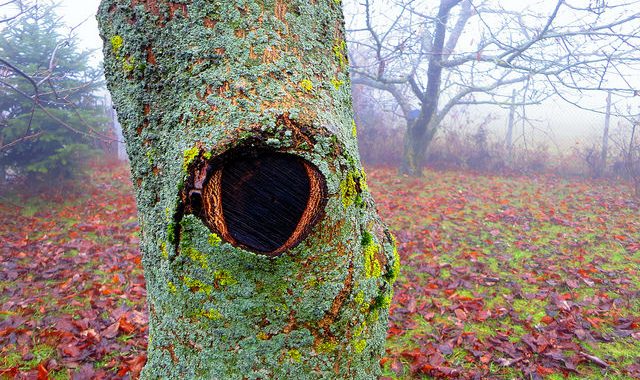 An opportunity exists to give users an even deal for their data. This is the moment for Little Brother to disrupt Big Brother.

Published in The Huffington Post, May 27, 2015
by Kevin McDermott, Daryl Twitchell, Jeremy Rabson

Some years ago we attended a pitch meeting for an anonymizing tool which the developer hoped would undermine existing data-mining methodologies. These were Big Brother come to life, he contended, and what was needed was Little Brother, something whose purpose in the world was to annoy Big Brother.

We think this is about to be Little Brother’s moment, the moment when the power relationship tilts away from the data gatherer and toward the data owner.

At a now-notorious launch party in Chicago in 2011, for instance, Uber shared what it called its “God View” of individual riders in New York in real time. The subsequent uproar caught the company by surprise. Uber riders wouldn’t have minded the intrusion if the company hadn’t stepped quite so far over the line. And if they had got something in return. What annoyed people was the presumption that their data had no value. 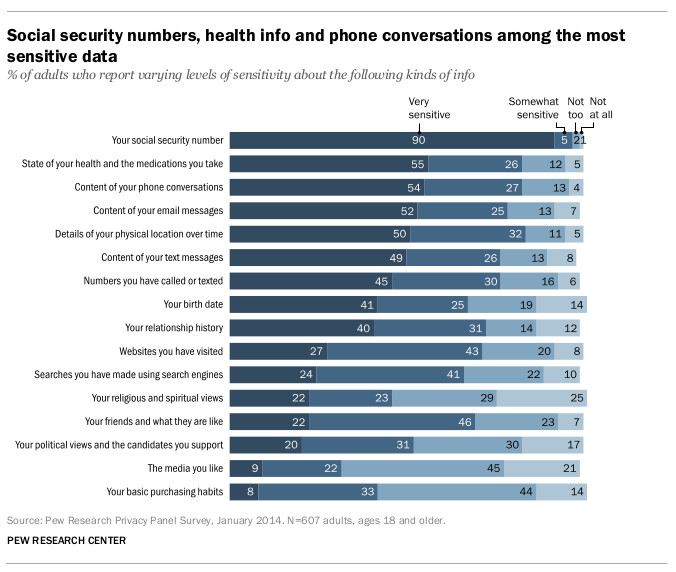 Most of us are now accustomed to an idea of ourselves as collections of digital data that are tracked, packaged and turned into money by someone else. We are beginning to view our private behaviors and transactions as goods we can exchange–but for what?

Does NEST, for example, allow me to turn the thermostat up and down in sync with my comings and goings? Great. But what’s happening to the behavioral data about me that NEST is collecting? How much is that worth to somebody–the energy companies, for example, to which NEST was already selling user data even before it was acquired by Google earlier this year?

Companies like Sproutling and Mimo will monitor almost anything you want to know about your baby. Rather like fitness tracker Fitbit, these companies sell the hardwareand the data which the hardware collects to interested third parties. In return, parents get to be obsessive neurotics.

Does my insurer give me lower premiums if I allow a “black box” to observe me driving? OK, but what else is my insurer observing? And what’s my cut?

As digital interconnectedness saturates our social and commercial networks the expectation of a return on the data we share will grow. MasterCard Advisors, for instance, runs what it calls the Digital Sharing and Trust Project examining the behavior of consumers. According to its research two thirds of consumers are fully aware that their personal data has value to merchants. Almost as many will share personal data in exchange for tailored offerings.

What annoys users in the MasterCard study, however, is any lack of explicitness in this transaction.

Lack of transparency in personal-data collection has attracted the attention of regulators, notably in Western Europe where regulators are taking aim at the way mammoth data harvesters like Amazon and Google capture and apply user information.

The attitude of regulators ought to be that the phenomenon of data harvesting is never going away. But it can be made dramatically more transparent. And that creates an opportunity for businesses that make the personal-data transaction explicit.

A recent survey by Symantec, for instance, determined that users are generally oblivious of the degree to which their “free” mobile-phones apps simultaneously collect data about their habits and send them along to application developers. Arelated study by Carnegie-Mellon suggests that if users are given an easy way of knowing how often data is shared they will take some steps to prevent it. But in general most of us spend our day radiating personal data, and we know it. The convenience of “free” is just too seductive.

According to MasterCard Advisors, for example, when people buy things online they assume a kind of “social citizenship” that transcends age, gender or nationality in the physical world. We see this assumption of social citizenship in crowdsourcing applications promoting the benefits of “community” created by people sharing digital information and compensated in untraditional ways.

For instance, GasBuddy users contribute first-hand knowledge of pump prices in their neighborhoods to draw a map of cheap filling stations. In exchange they put up with ads. Waze users contribute intelligence about traffic conditions in exchange for the hope of a collectively smoother ride. Google bought Waze two years ago, adding it to its stable of location-based businesses and bringing an enrichment to Google Maps. Reportedly Google also has visions of a highway-based social-networking platform (which frankly sounds dangerous).

An opportunity exists to give users an even deal for their data. This is the moment for Little Brother to disrupt Big Brother.

One approach might be as basic as a validation stamp signaling that a merchant, for example, meets specific standards for transparency in the way it treats user data. A potentially even bigger business might be some upstart Internet service provider that offers users a proportionate discount as they go up in their willingness to share personal data–say, $50 a month for “leave-me-alone” to $10 a month for the “what-would-you-like-to-know” package.

No More Moralizing About the Gig Economy